Five BSC Wall Calendars were made from 1990 - 1994, featuring original art from illustrator Hodges Soileau not found on book covers, and extras like stickers and a wipe-off memo board. In addition, three student planner/date books were made from 1990-1993. 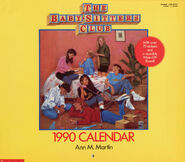 1994 Calendar cover
Add a photo to this gallery 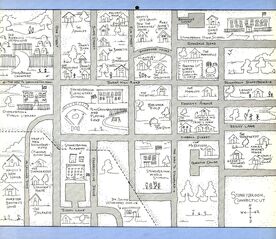 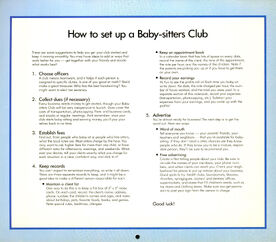 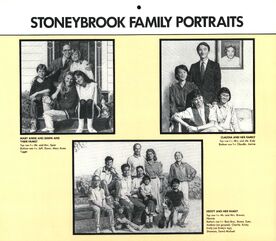 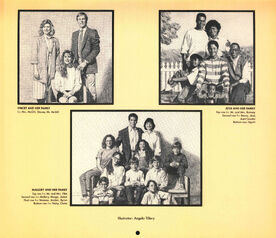 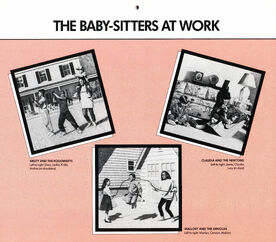 The Baby-sitters At Work - 1992 Calendar 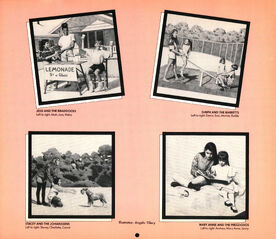 Retrieved from "https://babysittersclub.fandom.com/wiki/BSC_Calendars?oldid=14143"
Community content is available under CC-BY-SA unless otherwise noted.