"Kristy and the Baby Parade"

Momona Tamada is the actress that portrays Claudia Kishi in The Baby-Sitters Club (Netflix series) that premiered July 3, 2020.

Momona Tamada is a Canadian actress born to Japanese immigrant parents in her hometown of Vancouver, Canada. Soon to be seen in Netflix's The Main Event as Erica, and as a series lead in a highly anticipated Netflix series, Momona's natural charisma and confidence propelled her head first into the entertainment industry.

Her first audition landed her the role of Young Lara Jean in both sequels to Netflix's critically acclaimed To All The Boys I've Loved Before, as well as roles on AMC Studios' The Terror and Sony Pictures' The Boys. Momona has been dancing competitively since the age of four and has performed in the B.C. Summer Games Opening Ceremonies, with the Royal Winnipeg Ballet and booked her first on-camera dancer role in Disney's Gabby Duran and the Unsittables. Momona can also be seen as a model in the ivivva campaign for athletic wear brand Lululemon. Momona is bilingual and fluent in both Japanese and English. In her free time she is an avid baker and cake decorator. 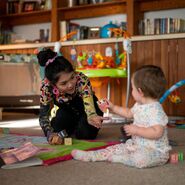 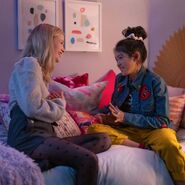 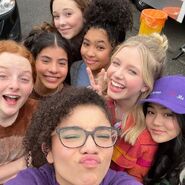 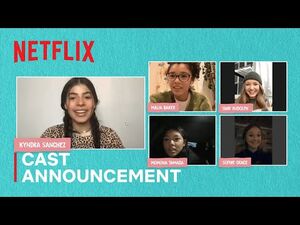